I’ve only had my headcam a week and only used it two days and I already find myself making my first report for bad driving. #sadtimes

I did laugh the incident off a bit in the first place as the driving was so bad and so ridiculous but to be honest it was very close, it was appalling not accidental and unless I do something I can’t sit here and bemoan bad driving in general if I’m prepared to accept it.

First of all I needed to get the number plate so I could identify the driver. The footage is shaky but I did get a still which was pretty clear. I zoomed in and the plate is reasonably clear and its obviously a beige Skoda 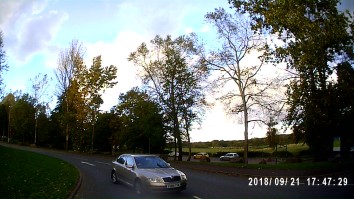 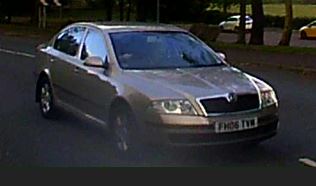 Next up confirm the reg, so onto the DVLA to see if its taxed and MOT’d. Found it first time 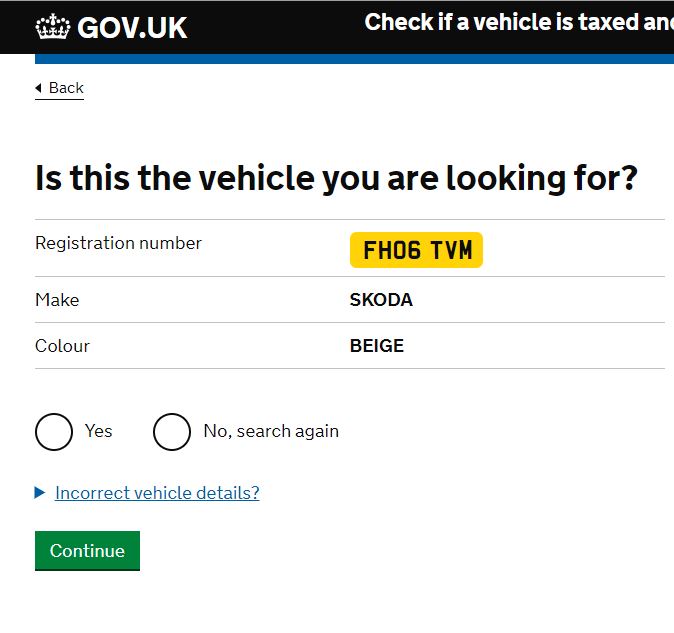 Next I needed to find where I upload my footage. So, a bit of googling and I found the  Nextbase portal via the West Mercia Police website 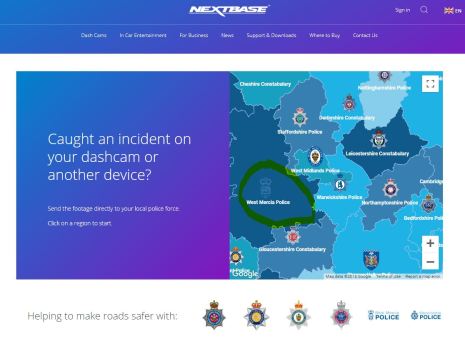 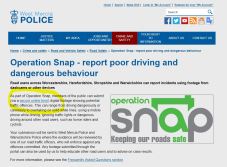 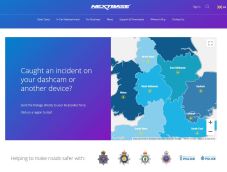 I found the West Mercia Police region by clicking on the West Midlands Area which took me too the submission page where I have to agree to go to court if necessary. 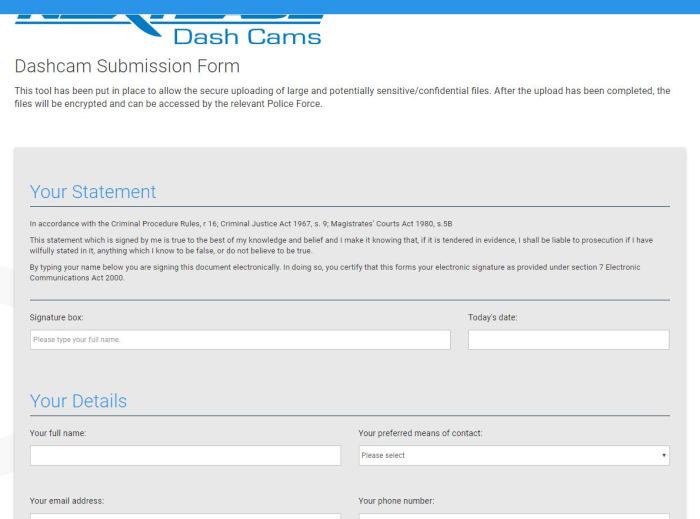 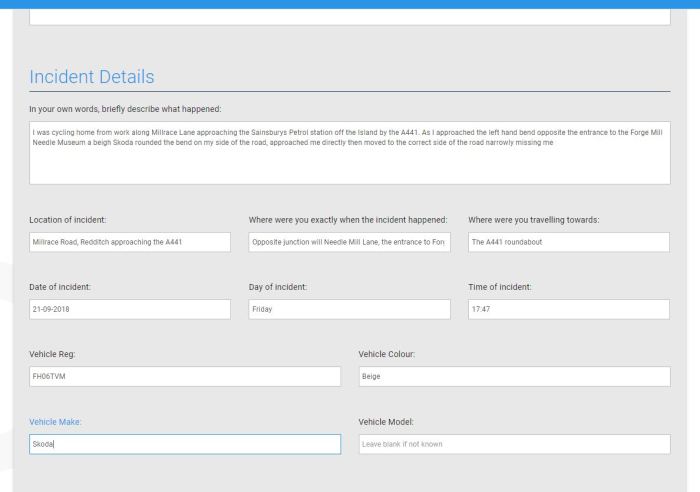 I filled out the form, making a statement of the incident and then uploaded my raw footage at the end where its confirmed and I’m given a reference number.

.mpg files are not allowed so used .avi 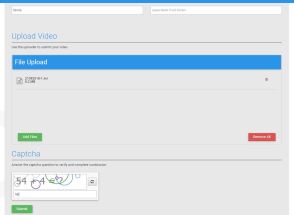 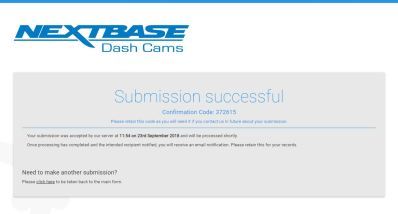 It says I’ll get an email letting me know what happens so lets wait and see. I’ll keep you all updated.

Had to be done. Very easy but sadly I doubt it will be my last

One thought on “My first bad driver report”