I started this blog in July 2016 when I went to the Alps to ride for a week on my own and decided to write about it for something to do in my chalet during my downtime. I needed a ‘cool’ name for my blog and simply went for the lowest gear I had on my bike at the time – 36×25. Simple really.

I’m just a late-40’s guy who is a dad-first these days that has cycled for 30+ years. I’ve raced cross, MTB, track, TT and road. Won a few ‘chipper’ races and placed in a fair few more. Nothing amazing, just local stuff. I’ve ridden for a few cycling clubs over the years. I began at Bromsgrove Olympique when I was 16. I then raced for Team Sabre which then merged with Wyre Forest CRC. I then setup my own club, Cult Racing, but that ended in 2018 so I’m now club free. 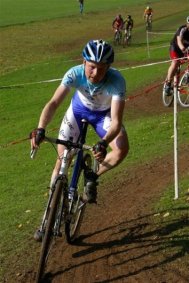 In 2010 I opened a cycle shop and ran that until 2015 when I decided to move on from the industry. I took just over a year out and then came back to cycling where I am now working in the industry again for am electric bike company.

I also organised the first 7 editions of the Mad March Hare sportive. Its now one of the best in the UK and continues to raise a lot of money for charity. A great legacy.

I’m a hardened commuter now. Until I closed the shop I had only occasionally commuted by bike. I hated it because I wasn’t used to the routine, only training. Commuting now is my open air gym. 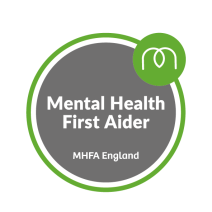 I no longer race so I’ve found new challenges now like touring and the odd sportive or planned long ride. I love planning a route, doing the ride then writing about it after.

The other big things I like are beer, specifically real ale, cake baked by my girlfriend and Zwift. I’m a big Zwift fan. I originally trained using a the Rouvy app but went back to Zwift and I’m hooked now. I ride for an online team called Team CRYO-GEN and I regularly race through the Winter streaming most of my rides on my Youtube channel.

My Youtube channel also has plenty of videos of bad drivers on my daily commutes. Most them ending up being reported to the Police 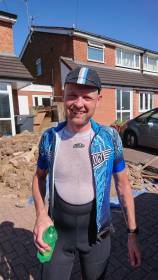 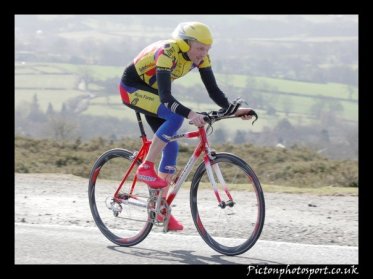 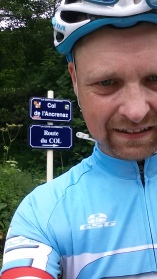 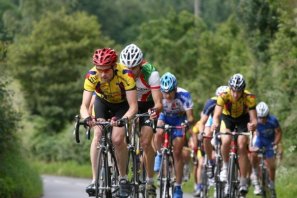 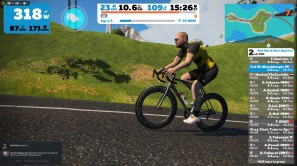 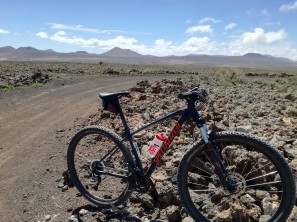 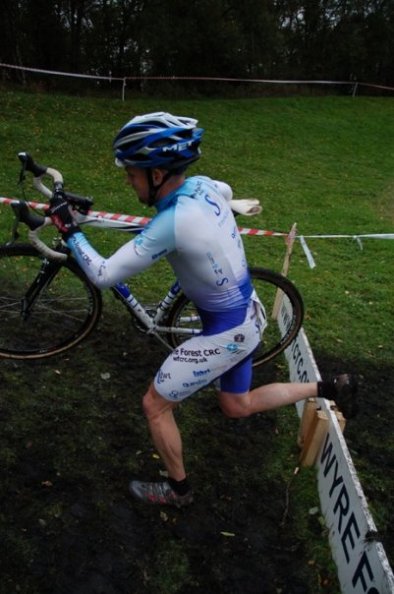 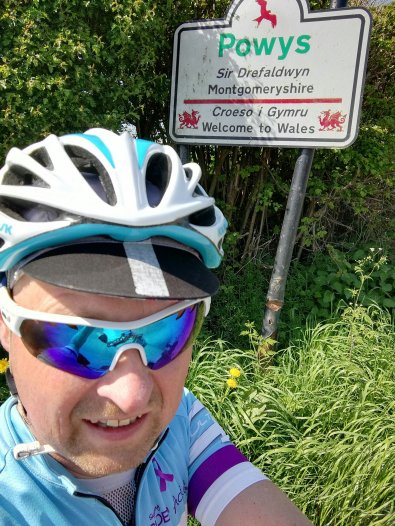 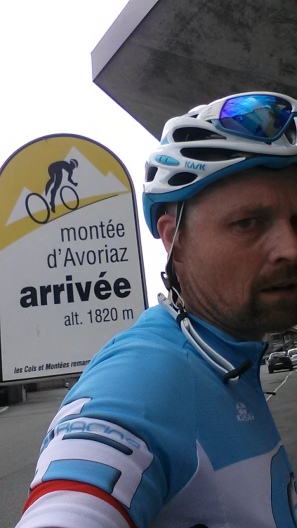 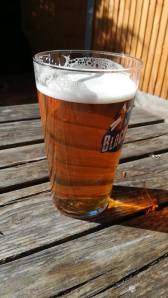 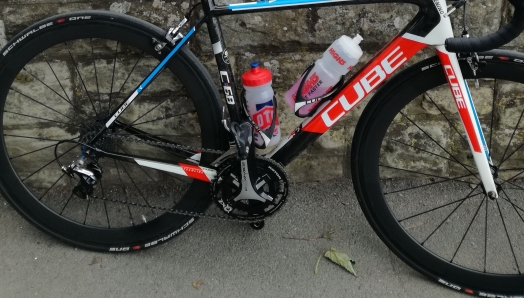 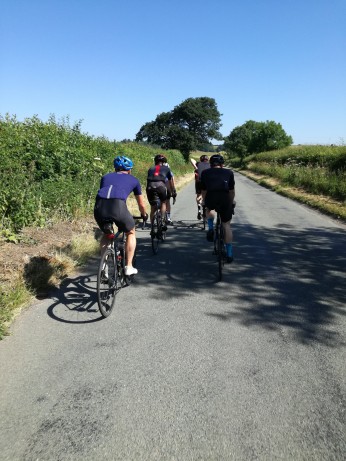 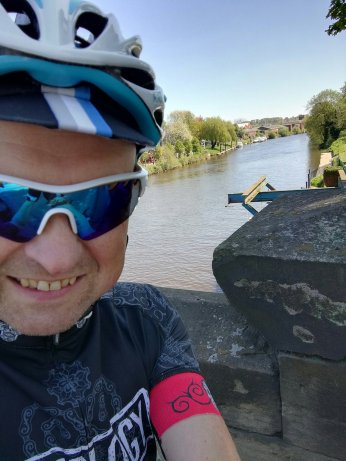 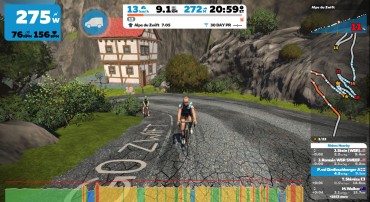 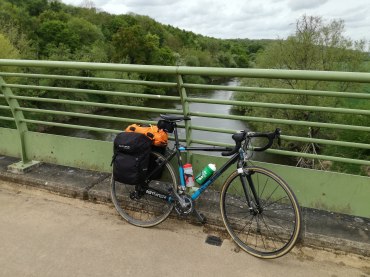 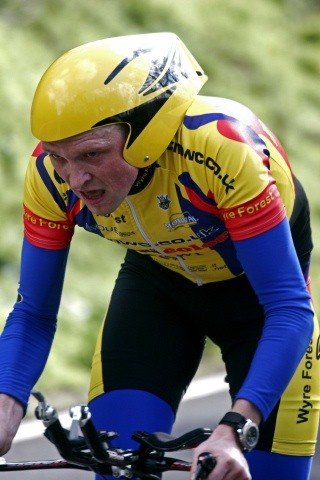 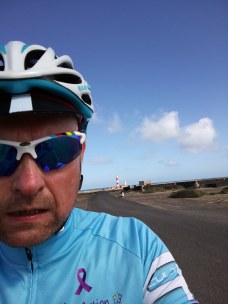 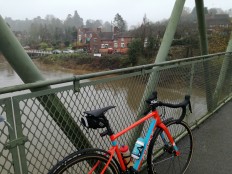 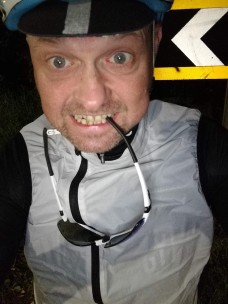 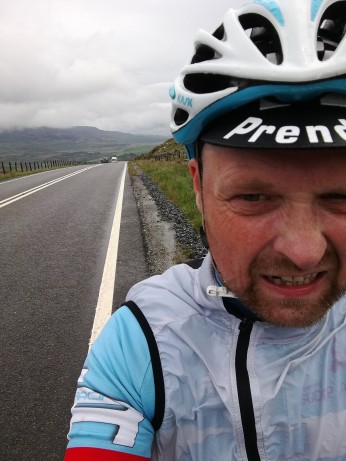 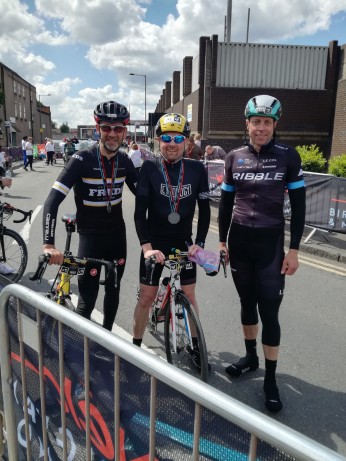 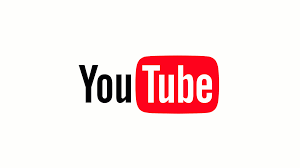